Algonquin began over thirty years ago, in 1988, when four business partners saw an opportunity for a new business venture in the Independent Power Producer (IPP) industry.

The newly established company began development of a number of hydroelectric projects, the first of which was the Cordova site, in Hastings County, Ontario. Development continued in various parts of Canada focusing on hydro projects. 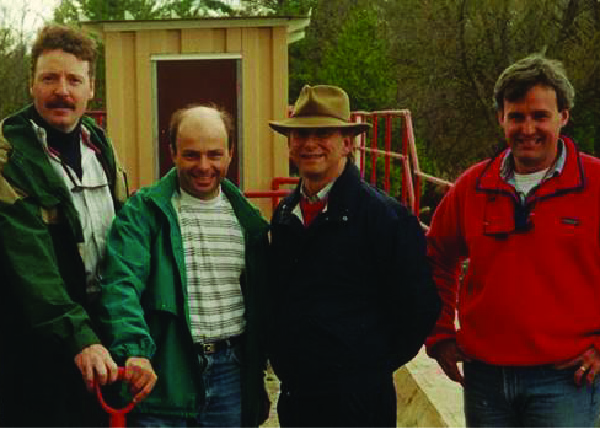 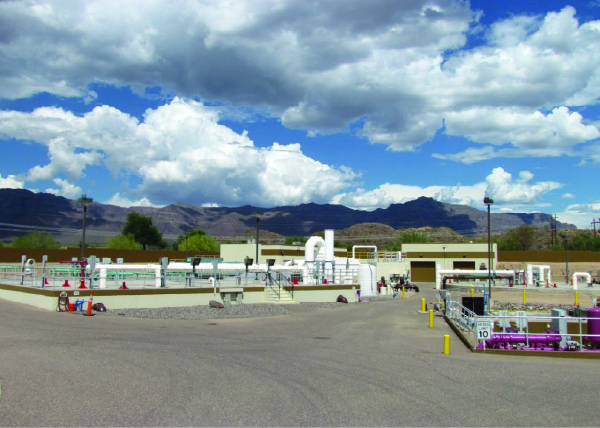 Expansion into the Utility Business

In 2001, we expanded our focus beyond power and into utilities through the purchase of regulated water and wastewater treatment facilities in Arizona.

Soon after, our footprint of regulated water and wastewater utilities expanded to include Texas, Missouri, and Illinois.

In 2004, the Company expanded its reach into the wind power sector for the first time with the construction of a 100 MW wind farm located in St. Leon, Manitoba, Canada. 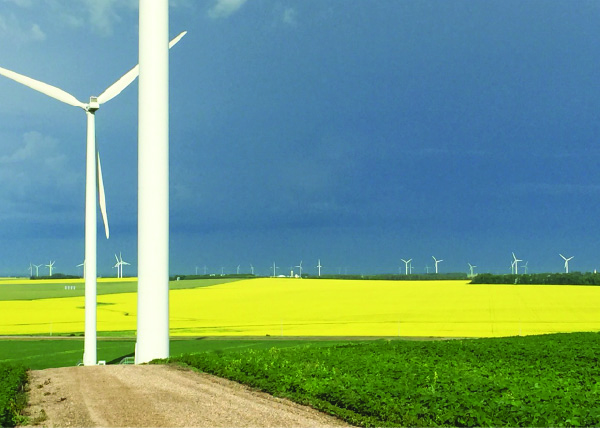 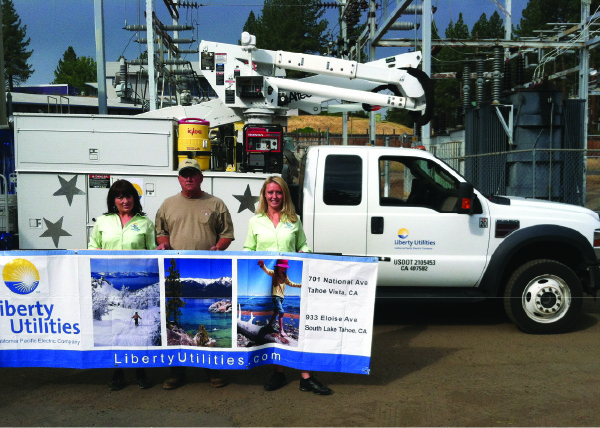 In 2009, the Company’s water and wastewater utility systems were rebranded and re-launched as “Liberty Water” (later called Liberty Utilities), while its power generation assets were rebranded as “Algonquin Power Co.”

In 2014, the Company expanded into the solar power sector for the first time with the construction of its first solar facility in Cornwall, Ontario, Canada. 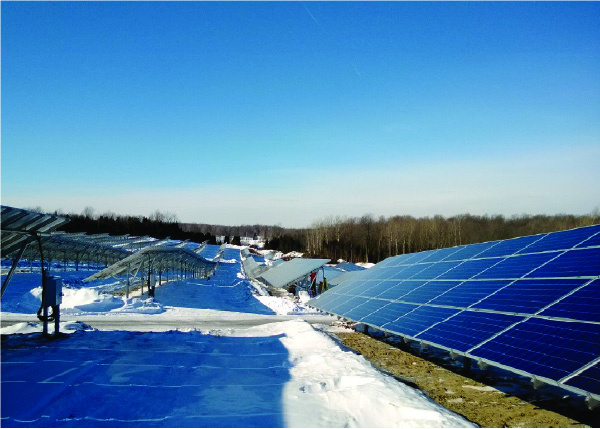 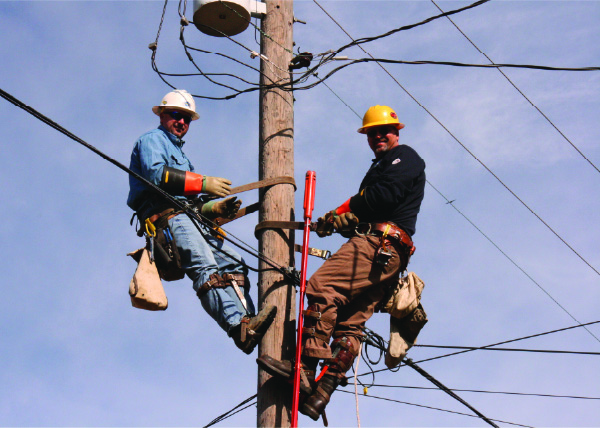 In January of 2017, Algonquin completed its acquisition of the Empire District Electric Company. This transformative growth opportunity saw significant expansion of the Company’s regulated utility and unregulated generation footprints in the central United States and the addition of operations in two new states (Kansas and Oklahoma).

In the Spring of 2017, the renewable generation business announced that it would rebrand to “Liberty Power” in an effort to further align itself with sister organization, Liberty Utilities.

In June, Algonquin’s regulated utility business received approval to proceed with acquiring three wind farms which, once completed, would generate up to 600 megawatts of renewable energy in Missouri and Kansas. 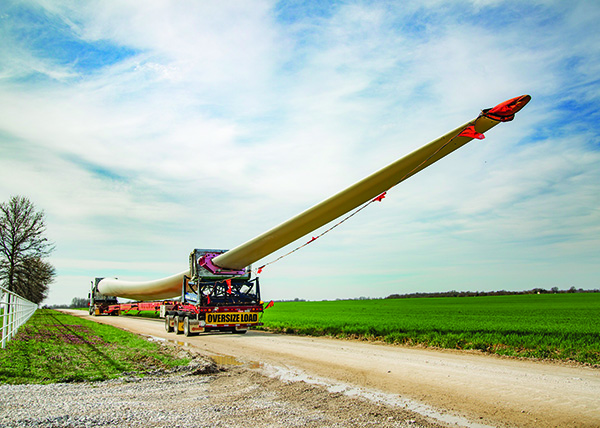 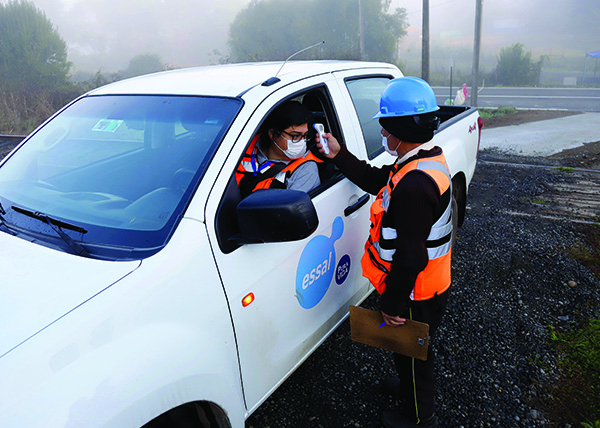 In February, Algonquin announced its leadership succession plan with Arun Banskota taking on the role of CEO in July, after the retirement of Ian Robertson.

In April, Algonquin announced a US$500,000 donation to support communities within its service territories during the COVID-19 pandemic.

We're leading the transition to a low-carbon energy future.